Brian Ruf has been an active member of the community since moving to Scotts Valley in 2006. With four kids ages 10 – 18, there has always been plenty of opportunities to volunteer.

Brian graduated from UCLA with a Theatre Arts degree and spent his twenties and early thirties as an actor. He then moved back to the Bay Area, getting involved in the family business and eventually buying it. Brian was President and CEO of E&K Scientific Products, a wholesale distributor of scientific and life sciences supplies until it was sold in 2018. 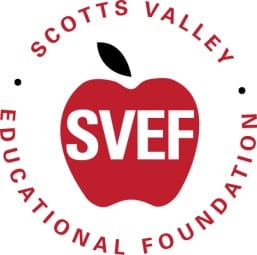 Dennis Lane works in the bicycle industry as a Director at FOX, a local Scotts Valley premium suspension company. Previously to FOX, he led global development for one of the world’s largest bicycle brands, based out of Southern California.

The creation of the Touch-A-Truck event was Dennis’ initial contribution to SVEF. That led to him becoming President of SVEF from 2018 – 2020. He also coaches Scotts Valley competitive girls soccer teams and the SV middle school girls soccer teams.

Dennis has lived in the Scotts Valley area since 2011 with his wife Jennifer (an educator at Brook Knoll elementary school) and their two children who attend Scotts Valley Middle School. Dennis graduated from The Ohio State University with a BA in Business Administration. 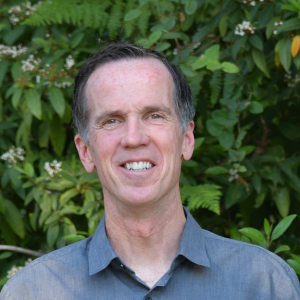 Derek Timm is a real estate broker, attorney and was elected to the Scotts Valley City Council in 2018, where he currently serves as Vice-Mayor. He also serves on the Association of Monterey Bay Area Governments, the CA League of Cities and an alternate on the Regional Transportation Commission. Prior to his election, he served six years on the Scotts Valley Planning Commission, most recently as Chair.

He founded Save Our Schools, which was recognized by the Chamber of Commerce Organization of the Year, where he served as a community leader for the successful Measure A (Middle School Bond) and Measure A (Parcel) and Measure K in support of the Scotts Valley Public Schools. 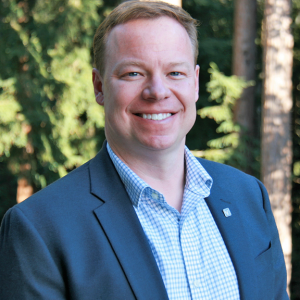 Linda Benko has lived in SV for 35 years and has raised four children (now grown) who benefitted from an excellent education provided by SVUSD.  Throughout their school years, Linda was involved with the parent organizations at each level, serving as treasurer of the BK PTA, SVMS Parent Club, the Falcon Club at the High School, and SVEF.  Linda also served on the Committee for BSA Troop 604, and currently serves as treasurer of the SV Kiwanis.

Not surprisingly, Linda is a bookkeeper by day, with several local clients of her own, and does the Accounts Receivable for a wind turbine maintenance company in Santa Cruz. 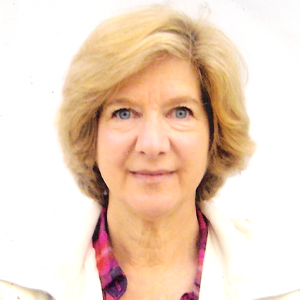 Wade Leishman has worked as an Information Technology manager for over 20 years, currently working with a large Semiconductor Manufacturer in Santa Clara. He is also an elected member of the Scotts Valley Water District Board of Directors since 2017, currently serving as Board President.

Wade has volunteered with the Scotts Valley Educational Foundation for the past 4 years and most recently served as Vice President in 2018-2019.  He has helped co-lead the Touch-A-Truck event in 2018/2019 and regularly volunteers with his family at the Food Truck Friday fundraising events.

Wade has been part of the Scotts Valley Community since 1999 and a resident since 2006 with his family.  His twin daughters, now at Scotts Valley High School, attended Vine Hill Elementary and Scotts Valley Middle School. His wife is a oncology pharmacist at Dominican Hospital Infusion Center in Santa Cruz.

Lori has been an active volunteer in the community for over 10 years. She has served SVEF for ten years in various technology positions and as a school representative. Lori currently serves the City of Scotts Valley as a Planning Commissioner and as a member of the General Plan Advisory Committee. She also serves Scotts Valley Middle School as a member of the Site Council.